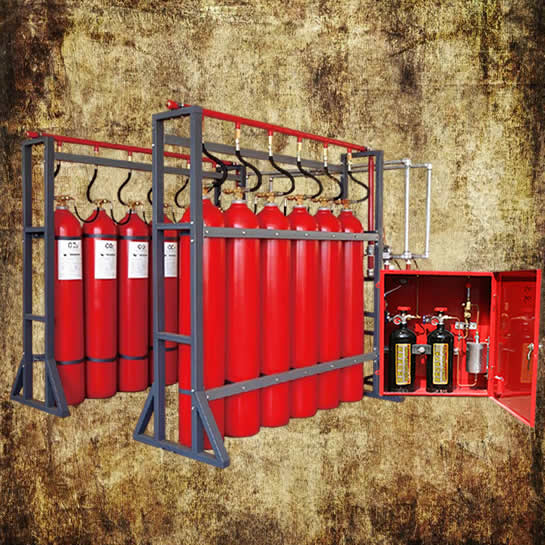 The Marine CARBON DIOXIDE (CO2) flooding system also called CO2 fire Extinguishing/ Fighting/ Suppression system which is the most vital part of the vessel and can be assimilated to the heart of the latter as it will control all the parts that can be endangered.Due to CO2 physical and chemical properties, Co2 is the most commonly used gas on-boardships in order to extinguish fire during accidents. Co2 is used in a number of ways, mainly depending on the intensity of fire.